The state’s liquor licensing laws have not been reviewed in their entirety in 20 years.

South Australia (SA) is recognised internationally for its fine food and wine. SA must work to enhance its hospitality industry  – delivering more jobs for the state and helping strengthen SA’s reputation interstate and overseas as a great tourist destination.

The state government’s goal is to ensure that its liquor licensing regime:

After the Bill passes parliament, it is expected that reforms will be implemented in a staged process.

Some of the proposed reforms that are likely to be implemented first include:

Proposed reforms that are expected to be implemented at later stages will be those that require significant system and operational changes including:

Throughout the reform process, the state government will be working with industry and the community on the introduction of the new laws.

While the introduction of the Bill outlines the legal framework for the new system, there are areas proposed by the independent review that government are still considering.  In addition, amendments will be required in the regulations  and the Commissioner’s Codes of Practice.

Changes to the regulations and code

Amendments expected to be considered as part of the regulations and code include changes to support the:

The government will be consulting with impacted members of the community during the development of the changes to the regulations and Codes of Practice, and further information will be provided at that time.

Mr Anderson’s report was prepared following extensive consultation with the liquor and hospitality industry, local government and other interested groups.

Prior to the introduction of the new Bill in March 2017, the government consulted with the community and stakeholders on proposed changes arising from the review conducted by Mr Anderson. 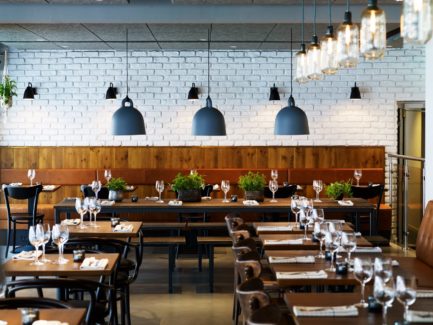 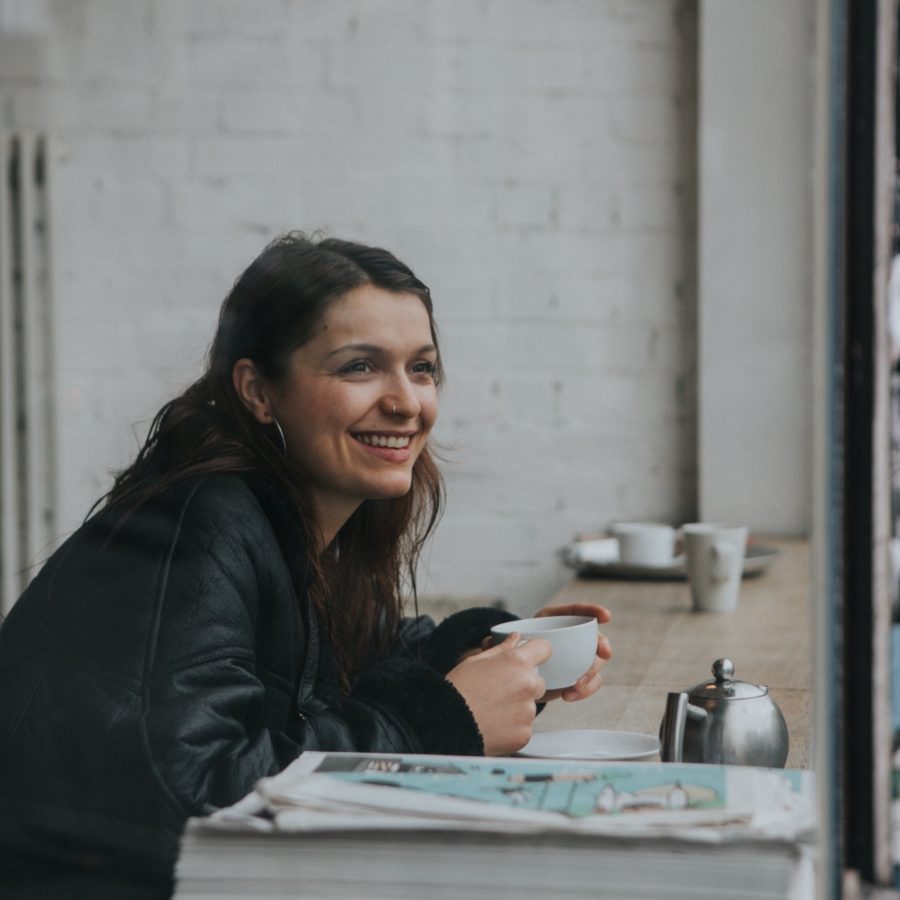 Need a permit or licence

Find all your council permit and licence forms online here

Why should I join? Register Now